Radio-frequency (RF) antennas are a common-place aspect of customer technology such as mobile phones, FM radios and wireless headphones. They are also a key part of the MRI system and often studied in our research group. RF antennas can even be useful as wearable motion sensors. When an RF antenna is placed on the body and electromagnetic waves are emitted into the body, a tiny fraction of those waves is scattered back into the antenna. The amount of backscattering depends on the properties of the tissue close to the antenna. When these properties change, for example due to cardiac or respiratory motion, the amount of backscattering also changes [1–3]. With a device called a network analyzer, a tiny harmonic signal is transmitted into the RF antenna and the amount of backscattering is precisely measured. An RF antenna can thus be used as a contactless motion sensor, the detection principle does not require direct contact and even works when the antenna is in the same rom as the moving subject.
The aim of the HeartRadio project is to measure and assess heart motion with a wearable RF antennas. By using the same type of RF antennas that are used in MRI, useful physiological information can be derived from MRI scans to improve the precision of our measurements. Figure 1 shows a prototype of the HeartRadio [4] with a wearable miniature network analyzer.

Figure 1: 1a. Wearable setup for monitoring stroke volume, including a loop antenna, which is placed in a neoprene strap on the chest of the subject. To make the device completely wearable, a NanoVNA (nanovna.com) was used was adapted (Wavetronica, Utrecht, The Netherlands) to transmit data to a PC with a Bluetooth dongle. 1b. Raw complex signal as measured with the loop coil, showing both cardiac (red) and respiratory motion components (blue).

The HeartRadio is mainly sensitive to mechanical deformation of local tissue properties. This differentiates the HeartRadio from ECG where neurological impulses are measured. With HeartRadio, we measure changes in the actual contractile motion of the heart. The HeartRadio can measure left ventricular ejection time, pre ejection period and changes in stroke volume. One of our most important goals is the development of wearable home diagnostics for patients that are at risk of returning heart failure. To do so, the HeartRadio will continuously measure the contractile function of the heart at home. If the pumping function decreases, the cardiologists receives a warning and the treatment of the patient can be adapted to prevent hospitalization. We are currently validating our technique in healthy volunteers with MRI scans, as indicated in figure 2. 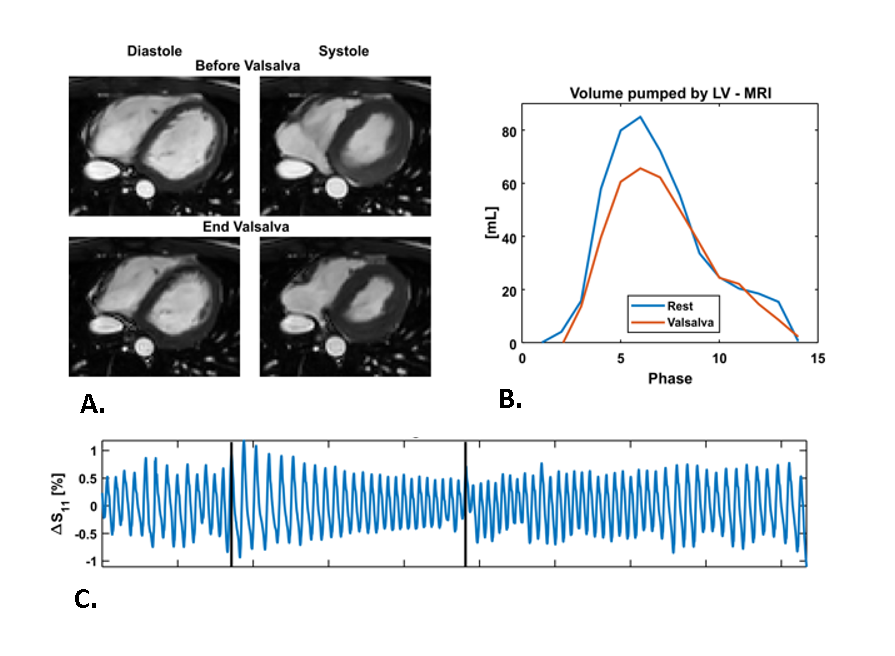 This work was funded by an internal Circulatory Health Seeding Fund, NWO Open Mind grant 18802 and NWO Take off grant 19609. 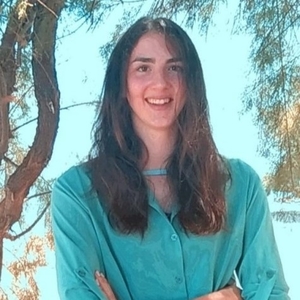 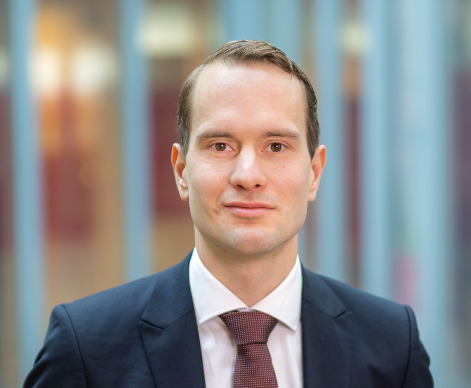 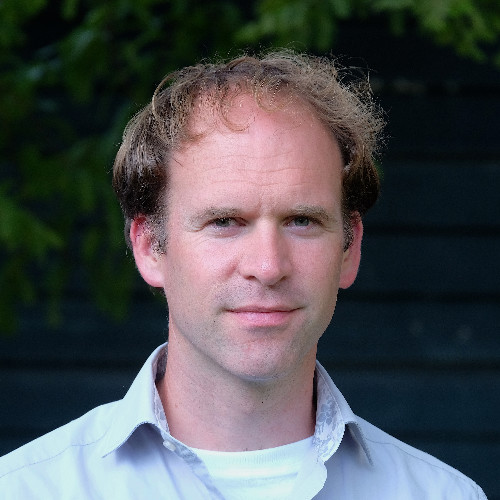