Subject motion during during external beam radiotherapy has been problematic since its introduction as a clinical therapeutic modality. This is primarily due to the prolonged time required for radiation delivery, which is far longer than the timescale of most types of physiological motion, including gastrointestinal peristalsis, cardiac and respiratory motion, and involuntary bulk motion. The figure below shows 4D-MRI videos of some of these types of motion for different anatomical locations. Here you can clearly observe large tissue displacements as a result of the physiological motion. These diplacements ultimately limit the accuracy of the radiation delivery in two distinct ways:

Therefore, the research within this project focuses on real-time 3D motion estimation and how to use this motion information for motion corrected image reconstruction.

RESOLVE stands for “Enabling MR guided radiothErapy of moving abdominal tumorS and Organs by development of a dense eLement receiVer array and highly undersampled, parallEl MRI”. In this project we are developing new and faster motion resolved MRI methods that will provide the means to monitor 3D dose deposition in moving tissue or even lock the radiation beam to the moving tumor. This unlocks the potential of MRL for radiation treatment of abdominal tumors resulting in more effective radiation treatment of abdominal cancers and lower toxicity of healthy organs-at-risk.

This work is part of the research program HTSM with project number 15354, which is (partly) financed by the Netherlands Organization for Scientific Research (NWO) and PHILIPS healthcare.

MR-MOTUS is a framework to estimate 3D non-rigid motion-fields directly from k-space data and a reference image, and the acronym stands for Model-based Reconstruction of MOTion from Undersampled Signal. Recently, the MR-Linac was introduced as a hybrid between an MR-scanner and a radiotherapy linear accelator (Linac), which has the ultimate potential to perform real-time adaptive intra-fraction MR-guided abdominal radiotherapy. A requirement for this a sufficiently high framerate of 5 Hz for both reconstruction and acquisition of data, which is typically very challenging due to the relatively slow imaging speed of MRI and long reconstruction times for advanced techniques. The MR-MOTUS framework was designed to fill in this gap, and estimate non-rigid 3D motion at more than 5 Hz, including both reconstruction and data acquisition.

The MR-MOTUS forward model relates motion-fields and a reference image to non-Cartesian k-space data. The general idea is that a reference image is reconstructed before the treatment starts, and motion-fields are subsequently reconstructed from highly undersampled k-space data with a model-based reconstruction. The main advantage of the framework is that it enables to extract motion directly from k-space data, rather than indirectly through image reconstruction. The framework is therefore very flexible in terms of temporal resolution and acquisition trajectories, and is not directly limited by the achievable temporal resolution of MR-images.

This work is funded by the NWO VENI award of Dr. Alessandro Sbrizzi, grant number 15115. 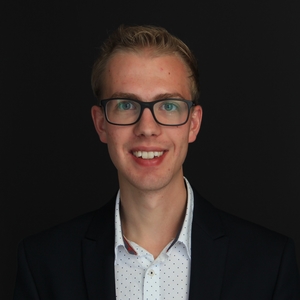 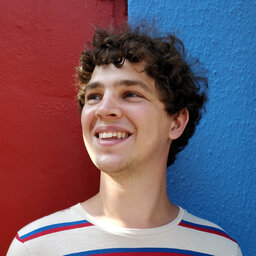 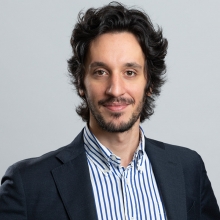 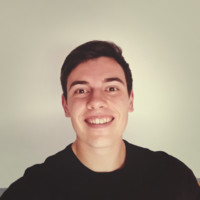 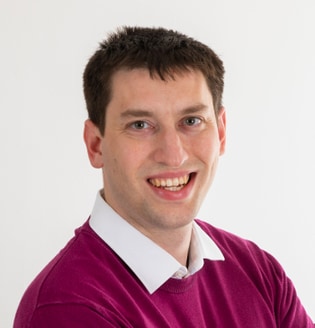 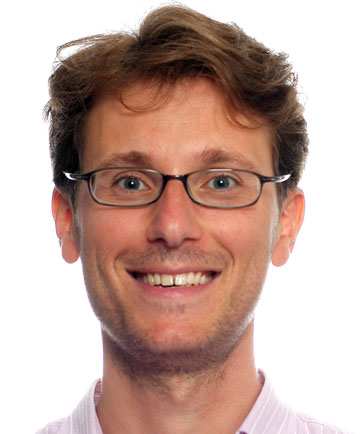